Bringing authority, friendliness, and professionalism to your voice over project.

Source Connect (or other methods that you prefer)

Stephanie's voice has been described as "boss mom." Her natural voice conveys authority, compassion, and just a little bit of snark.

Stephanie has an eclectic work background. She's worked in gourmet foods, as a test kitchen manager and recipe developer for Sunset magazine, and as a college professor teaching anything and everything related to food and nutrition. She is passionate about conveying your message.

Stephanie has trained in voice acting at VoiceOne in San Francisco under masterful instructors including Sally Clawson, Jim Edgar, Melissa Hutchison, and many other talented and experienced voice actors. Stephanie is also a trained singer in the Speech Level Singing technique created by Seth Riggs. She has wide vocal range and is able to sing in a wide variety of styles. She's happiest behind the mic.

When she's not behind the mic, she's getting outside with her two young girls, telling her husband bad jokes that he sometimes laughs at, gardening, playing guitar and singing, reading thrillers and sipping tea, or planning her next home organization project. 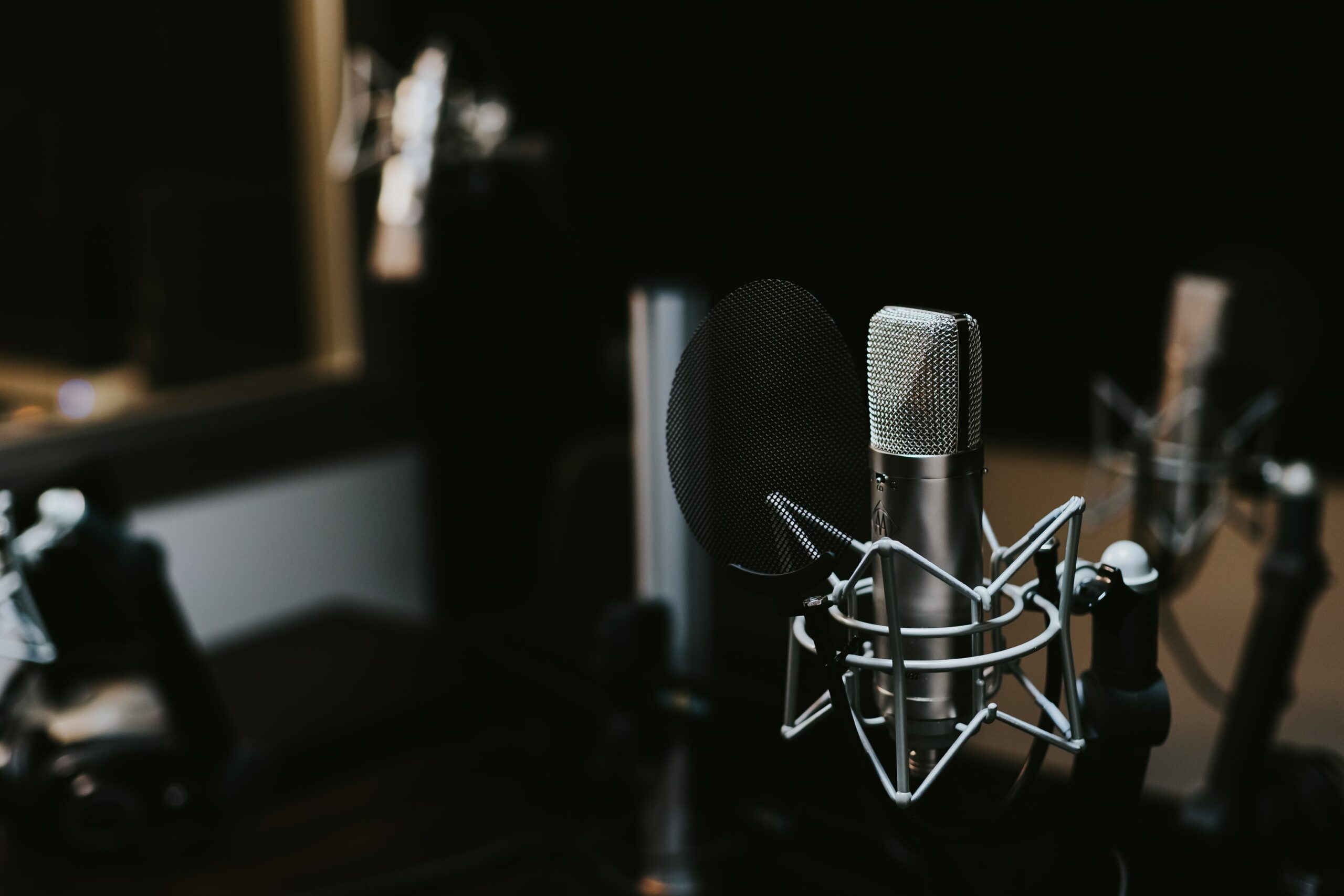 ...Her gregarious and warm tone is instantly likable with just the right amount of pragmatism to add trust and value her words... -Sally Clawson, Owner, VoiceOne 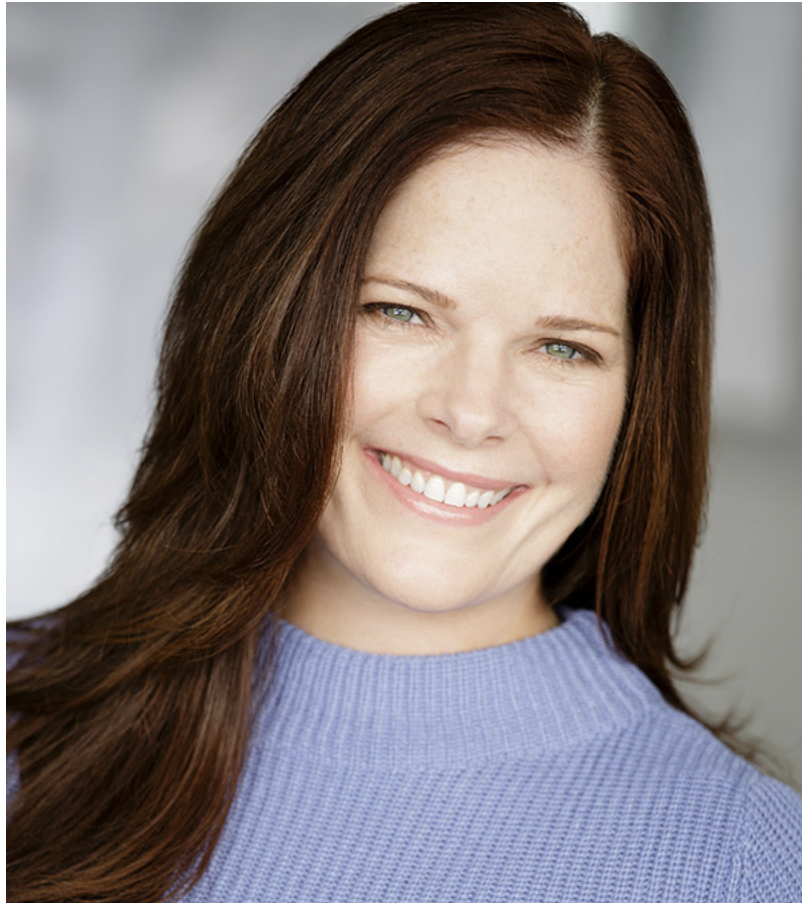 There is a familiarity to Stephanie's voice that reminds one of their dearest friend, beloved sibling, or favorite grade-school teacher. Her gregarious and warm tone is instantly likable with just the right amount of pragmatism to add trust and value her words. Your voice over projects will be elevated with Stephanie on your team.
Sally Clawson, Owner of VoiceOne 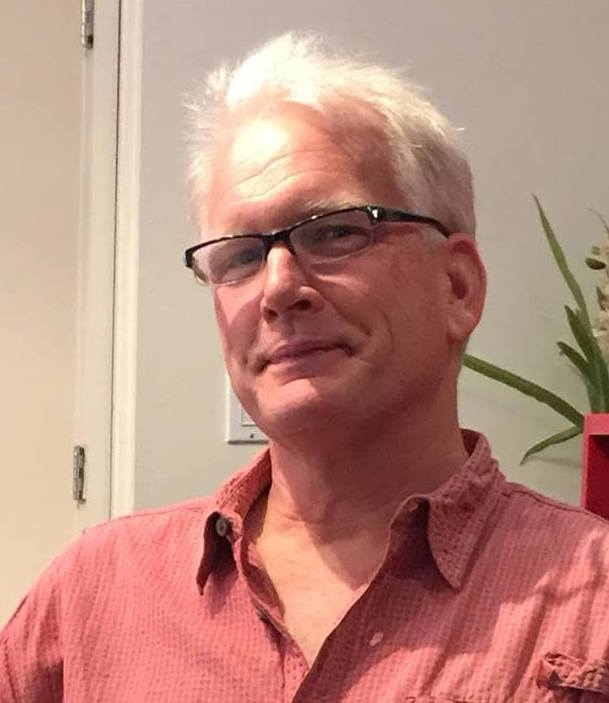 Stephanie's attention to detail and professional approach to delivering high quality audio tracks stands out whenever I work with her. She takes direction well and brings great enthusiasm to every challenge. I always look forward to our sessions.
Jim Edgar, Voice Over Audio Assurance and Voice Over Teacher

We use cookies on our website to give you the most relevant experience by remembering your preferences and repeat visits. By clicking “Accept”, you consent to the use of ALL the cookies.
Do not sell my personal information.
Cookie SettingsAccept
Manage consent

This website uses cookies to improve your experience while you navigate through the website. Out of these, the cookies that are categorized as necessary are stored on your browser as they are essential for the working of basic functionalities of the website. We also use third-party cookies that help us analyze and understand how you use this website. These cookies will be stored in your browser only with your consent. You also have the option to opt-out of these cookies. But opting out of some of these cookies may affect your browsing experience.
Necessary Always Enabled
Necessary cookies are absolutely essential for the website to function properly. These cookies ensure basic functionalities and security features of the website, anonymously.
Functional
Functional cookies help to perform certain functionalities like sharing the content of the website on social media platforms, collect feedbacks, and other third-party features.
Performance
Performance cookies are used to understand and analyze the key performance indexes of the website which helps in delivering a better user experience for the visitors.
Analytics
Analytical cookies are used to understand how visitors interact with the website. These cookies help provide information on metrics the number of visitors, bounce rate, traffic source, etc.
Advertisement
Advertisement cookies are used to provide visitors with relevant ads and marketing campaigns. These cookies track visitors across websites and collect information to provide customized ads.
Others
Other uncategorized cookies are those that are being analyzed and have not been classified into a category as yet.
SAVE & ACCEPT